2023: Nobody can match candidature of Tinubu – Ogun monarchs 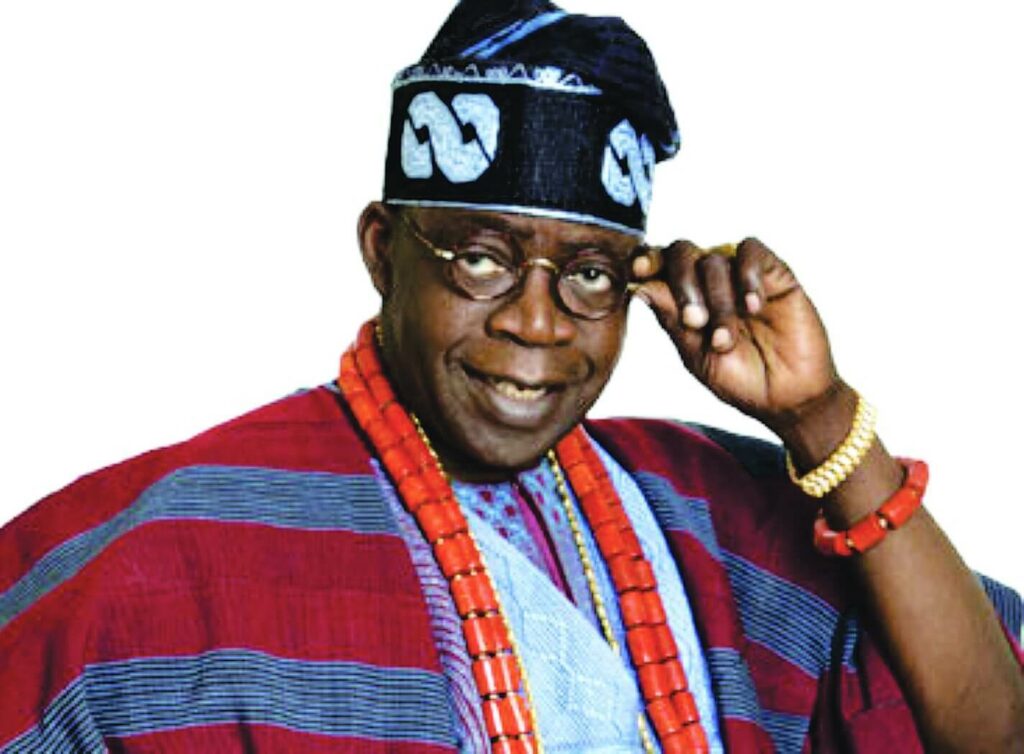 The Olu of Ilaro and Paramount ruler of Yewaland, Oba Kehinde Olugbenle as well as the Alake and Paramount ruler of Egbaland, Oba Adedotun Gbadebo on Monday declared their support towards the vision of the South West Agenda 2023 for promoting the candidature of Senator Ahmed Bola Tinubu as the rightful candidate to succeed President Muhammadu Buhari.

The monarchs, who spoke in their palaces when members of the group paid them courtesy visits described Tinubu as the best choice from the southwest zone of the country to take over from President Buhari in 2023.

Oba Olugbenle said his support for the former governor of Lagos State is apolitical, adding that Tinubu is the most qualified candidate any political party in the South West could boast of.

He argued that the south west could not produce any other candidate that is as fit as Tinubu for the Presidential race in 2023.

Olugbenle while declaring his support for SWAGA, stressed that the contribution of the APC leader to the growth and development of Nigeria as a nation was second to none, saying that he possesses the needed sagacity, tenacity and experience to rule the country.

His words, ” His legacies as former governor of Lagos State can attest to the fact that he is the most qualified for the job”.

“When he was the governor of Lagos State, the foundation he laid was what all his successors are building on, which has made the State a force to be reckoned with in the country”.

“It is not about party. It is about the product that we are bringing in. He is the best man any party can present in the south. Not about APC or any other party but about the national development.

On his part, the Alake of Egbaland, Oba Gbadebo expressed confidence that the group will succeed in its assignment, pointing out that he had envisioned the APC leader serves as the nation’s president a very long time ago.

SWAGA National leader, Senator Dayo Adeyeye described the mode of operations of the group as a strict voluntary and self-financing body, with the objective of convincing Tinubu to contesting for president in 2023.

The post 2023: Nobody can match candidature of Tinubu – Ogun monarchs appeared first on Vanguard News.

APC youths say no to consensus, indirect primaries in Ondo

2023: We will do everything to ensure youth access political office –lawmaker

How Students’ Notes taking can determine their examination Performance